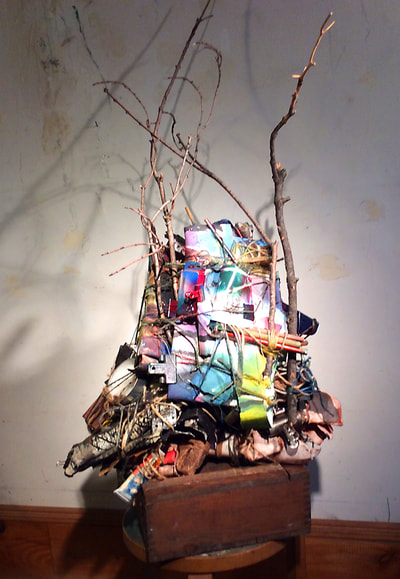 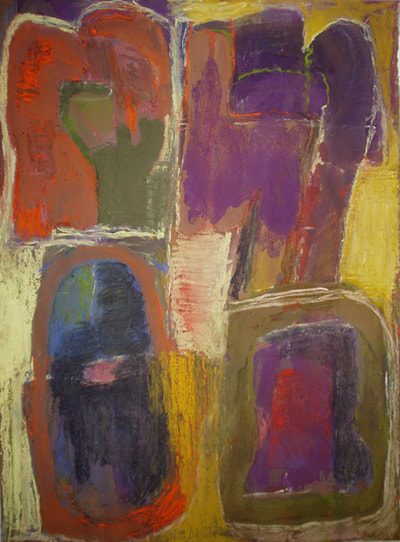 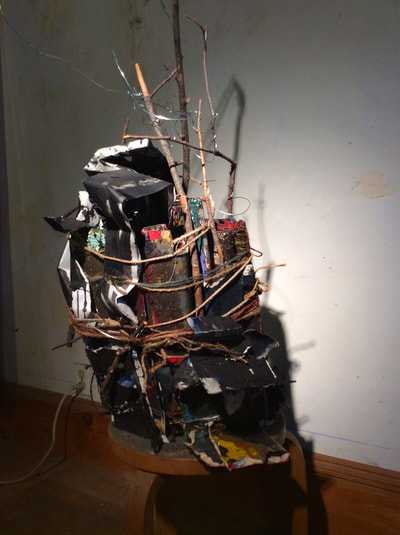 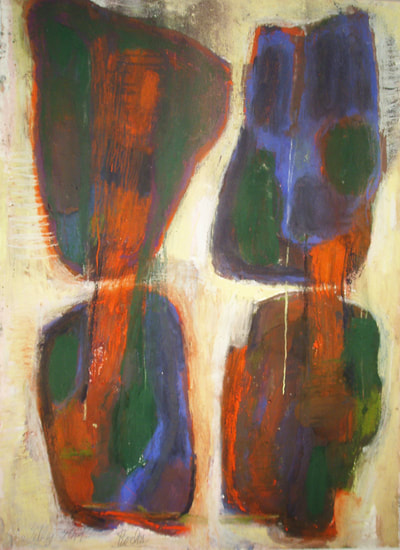 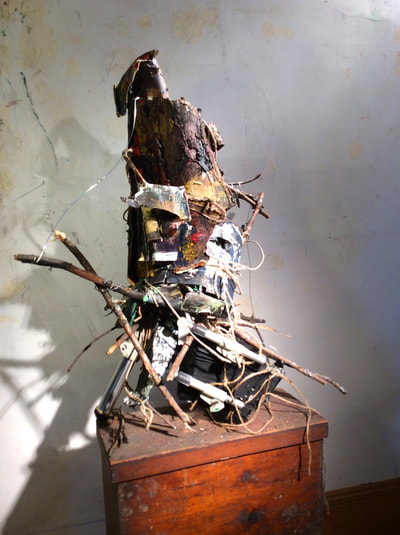 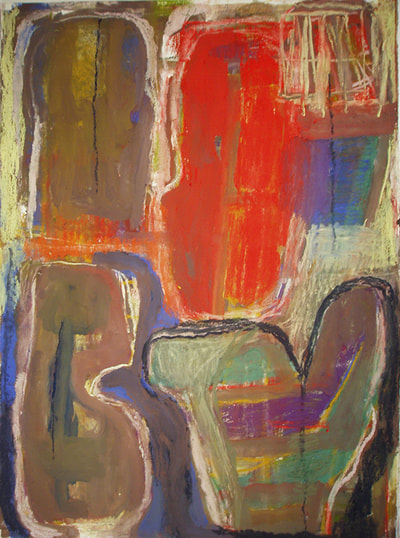 Artist Statement:
I received my education at the Museum School of the Museum of Fine Arts in Boston, where I majored in painting. I won the Bartlett Traveling Scholarship from the Museum School and traveled and painted in Europe for three years. My fascination with travel began during this period, and I’ve traveled extensively ever since – to most countries in Western and Eastern Europe, to Jordan, Syria, Lebanon, India, Thailand, Japan, Mexico and the Caribbean.

Upon my return from Europe, I went to Yale, where I earned an MFA. I then began my career as Gallery Director of the Boston Athenaeum, where I created a gallery devoted to many-faceted series of changing exhibitions, each usually lasting about two months.

For example, I mounted an exhibition of Christo’s work, a very ambitious undertaking in view of the Athenaeum’s limited gallery space and modest budget. The exhibition proved extremely popular and drew in many of Boston’s citizens who had never before been acquainted with the Athenaeum.
My aim was to present to the community a variety of works which they would not under ordinary circumstances have the opportunity to see.

The exhibition of the paintings and watercolors of Charles Burchfield in 1986 brought together that artist’s works from all over the country, accompanied by a catalogue and a series of lectures.
This exhibition, with the support of the New England Foundation for the Arts, traveled to three other museums in New England, thus expanding greatly the number of its viewers. Another exhibition, The Art of the Contemporary Book, was also a traveling project under the same foundation’s auspices. It displayed a whole range of works, including examples of fine printing, binding, hand-made papers and illustrations. It also challenged the conventional definition of what constitutes a book.

Another project at the Athenaeum was to increase the audience who came to the gallery and who became members of that rather august institution. I sought to produce shows that would appeal to new groups of Boston’s citizens. One such exhibition was Four Boston Architects. Another was The History of Blacks in Boston, with accompanying lectures.

During the time that I worked at the Athenaeum, I continued with my own painting. My exhibition career began at the Swetzoff Gallery in Boston. My work is in the collections of the Boston Athenaeum, the Print Department of the Boston Public Library, the Museum of Fine Arts, Boston, and in private hands.
Empathy lies at the heart of my figure drawings; I try to communicate directly through feeling. For example, when I am drawing or painting a representation of the body, I imagine myself within that body.
dckelley2015.wordpress.com
dckelley2017sculpture.wordpress.com